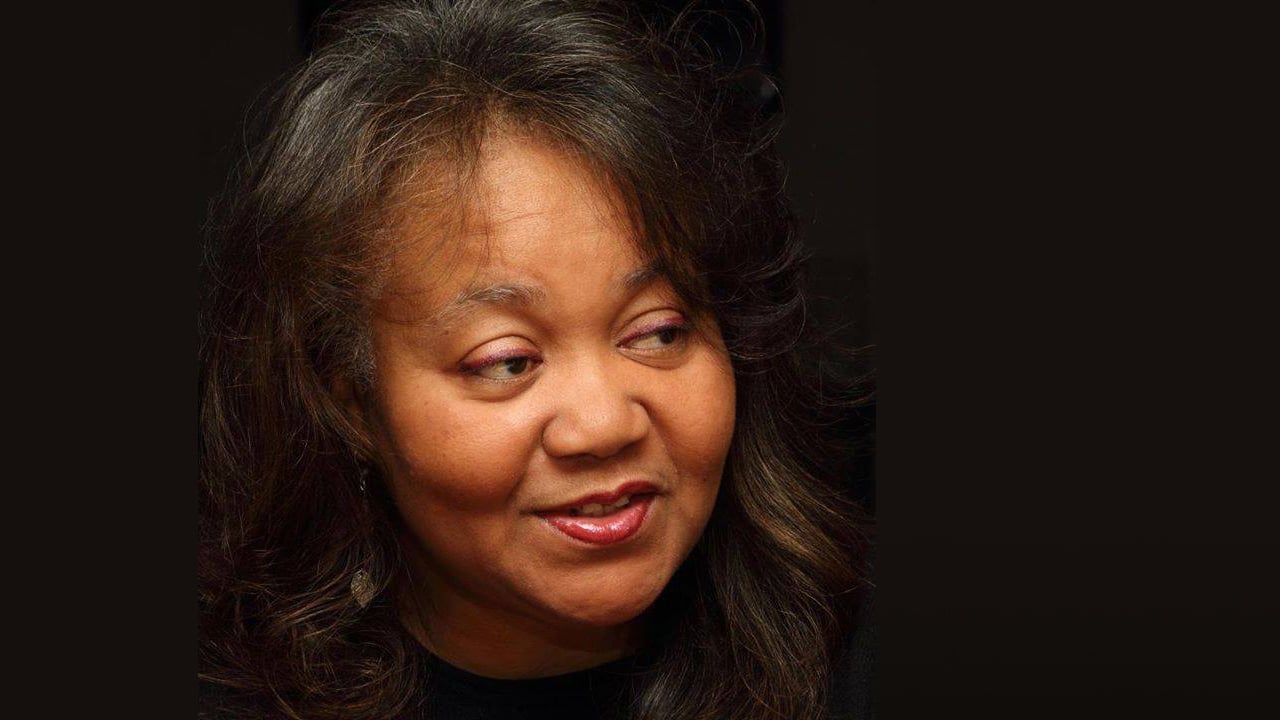 James Baldwin, the multifaceted 20th century novelist, playwright, essayist, and activist, is the subject of a new opera from Chicago composer Renée Baker. Befitting her subject, whose influence spanned fields, Baker herself is an artist of many disciplines. She sat as the principal violist of the Chicago Sinfonietta, and is the founder and conductor of the Chicago Modern Orchestra Project. She describes herself as a “multimedia artist, a painter, a sculptor, and a composer.” As a composer, she explains, “My compositional fabric has an awful lot of textures. It’s made up of everything that I’ve absorbed and taken in.”

Baker’s interest in Baldwin began when she first heard recordings of his voice. “The person that I’d only accessed from books became quite real once I was able to actually hear and listen to him speak.” She notes, “I needed to distill what I was hearing, and to distill his messages in light of what had been happening in our world and in our country in the past couple of years.”

Baldwin’s body of work provides space to explore the experience of being black in America, Baker says. She was drawn to his work because, “it is so meaty, and so full of his experience. You can feel the discrimination, you can feel him being turned away from restaurants and bars and being fired from things while here in the States.” She continues, “It can be brutal, because if you’re going to give a realistic picture of what’s going on, you can’t soft-soap it.”

Baker’s distillation of Baldwin’s writings culminates in The Baldwin Chronicles, an operatic trilogy. After the July 2018 premiere of the first opera, subtitled Negro Ideologies at the Arts Club of Chicago, the second installment will premiere in Buntrock Hall at Symphony Center on Saturday, February 16. Entitled The Baldwin Chronicles, Midnight Ramble, Baker describes the work as the “concert version of an opera.” The work is part of the third annual Black History Month Celebration for the Chicago Symphony Orchestra’s African American Network.

“Midnight Ramble addresses Baldwin’s dreams,” Baker describes, “his thoughts in his darkest hours, and the constant question of ‘What am I? I’m a writer but I’m also descendants of a slave.’” She explains, “Any black creative faces that same kind of dichotomy; where this society sees you, where this society places you, how this society defines you. Place that in the context of you as an artist. How do you process your art and your creativity and get it out there so that someone sees you as more than just a black face or a black person or a black composer or a black writer? It’s hard to escape those labels.” “What I do with Midnight Ramble is let people know that there is hope that there’s room for improvement. And we can fix this if we recognize it first.” She hopes that audiences will “sit on the fringe as if they were sitting at Baldwin’s feet. And just listen to what’s being said.”

Rather than setting Baldwin’s texts to music, Baker chose “not to use any of James Baldwin’s actual words because I find that cheating. As a creator, it’s my job to create, not to appropriate and then make something and put my name on it. It is my job to process what I read and then come up with something unique.”

True to Baker’s compositional background, Midnight Ramble will incorporate “classical music, jazz, and ambient, dark music.” The work also incorporates a multimedia element, one that Baker calls a “colorful filmed set. It’s not pictures of James Baldwin’s face,” Baker explains, “because I wanted the audience to find Baldwin’s face in the face of anyone and everyone that’s onstage and in the audience.”

Baker says she is thrilled to work with the Chicago Symphony Orchestra again (the CSO has previously featured her original scores during screenings of silent films like Body and Soul and The Scar of Shame). She says that, “As a black composer, and as a black female composer, you really often think that places like Symphony Center are unattainable, right?” I have probably been one of the luckiest instrumentalists and composers anywhere,” she exclaimed. “For the CSO to embrace me as a visiting artist, as a composer, as a creative, has absolutely blown my mind.”

She also wants to highlight the importance of supporting the work of living black composers. She’s noticed orchestras embracing the work of 20th century African-American composer Florence Price and expresses that “it would’ve been nice for Price to receive some of this critical praise in her lifetime. I’m thrilled that the CSO and its audiences have embraced me quite alive.”

10 Woman Conductors You Should Know
Grammys 2022: See All the Classical+ Nominees (And Winners)
In Their Own Words: Inspiring Quotes From Classical Artists and Friends Who Died in 2022
In the Age of the Visual Album, What Can Opera Learn from Beyoncé?
Combining Cappuccinos and Chamber Music With the Chicago Sinfonietta
14 Chicago Film Fest Screenings Music Lovers Won't Want To Miss