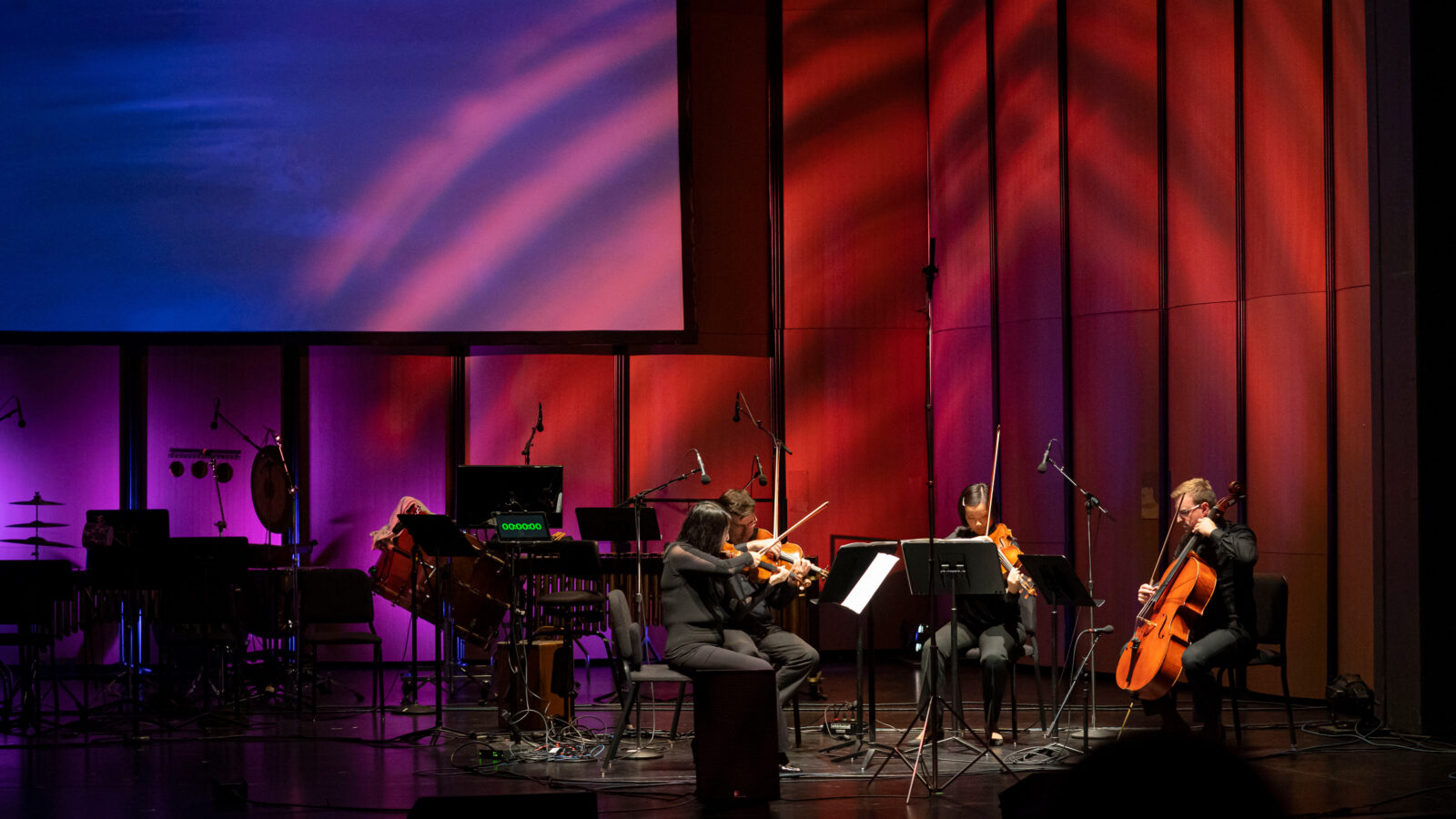 When it comes to getting around a bustling city like Chicago to see the sights, jumping in a cab is a great place to start. But hearing the city? Turns out, a taxi can take you on a listening journey, too.

The Ear Taxi Festival is back this autumn (September 15-October 4) with the theme “Hear Chicago” behind the artistic leadership of a diverse Chicago-based group including Jennie Oh Brown, Jessica Wolfe, and WFMT host LaRob K. Rafael. In what will be the first season since the festival’s inaugural 2016 run, Ear Taxi will boast numerous performances all over the city – most of them free to attendees. What’s more, the festival, which was created by Chicago composer Augusta Read Thomas, has invited a wide array of artists from historically underrepresented groups to represent the Windy City sonically, in keeping with Ear Taxi’s mission to “challenge, collaborate, and change together as artists and listeners.”

Get in a cab (or Uber, or take CTA) north to DePaul University’s Art Museum in Lincoln Park, south to the University of Chicago’s campus, or west to Austin’s Kehrein Center for the Arts. Hundreds of artists are to be featured during the festival at venues all over the city, with highlights including Celebrating LGBTQ musicians in Chicago at Elastic Arts, Fulcrum Point New Music Project with Latinx Musix performing works by Latin American Composers at the DePaul School of Music, and a CSO MusicNOW performance with members of the Chicago Symphony Orchestra performing Jessie Montgomery’s Lunar Songs. Other festival highlights include performances by flutist Jennie Oh Brown (the executive and artistic director of the 2021 festival), 5th Wave Collective, D-Composed, and the KAIA String Quartet alongside performances of festival-commissioned music by Tomeka Reid, Tonia Ko, Zachary Good, and Janice Misurell-Mitchell.

This list does not begin to scratch the surface of inclusive and exciting performances to attend throughout the festival. Visit eartaxifestival.com to peruse the performers, venues, and schedules. This piece has been updated to recognize some of the festival’s 2021 leadership team. 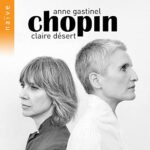