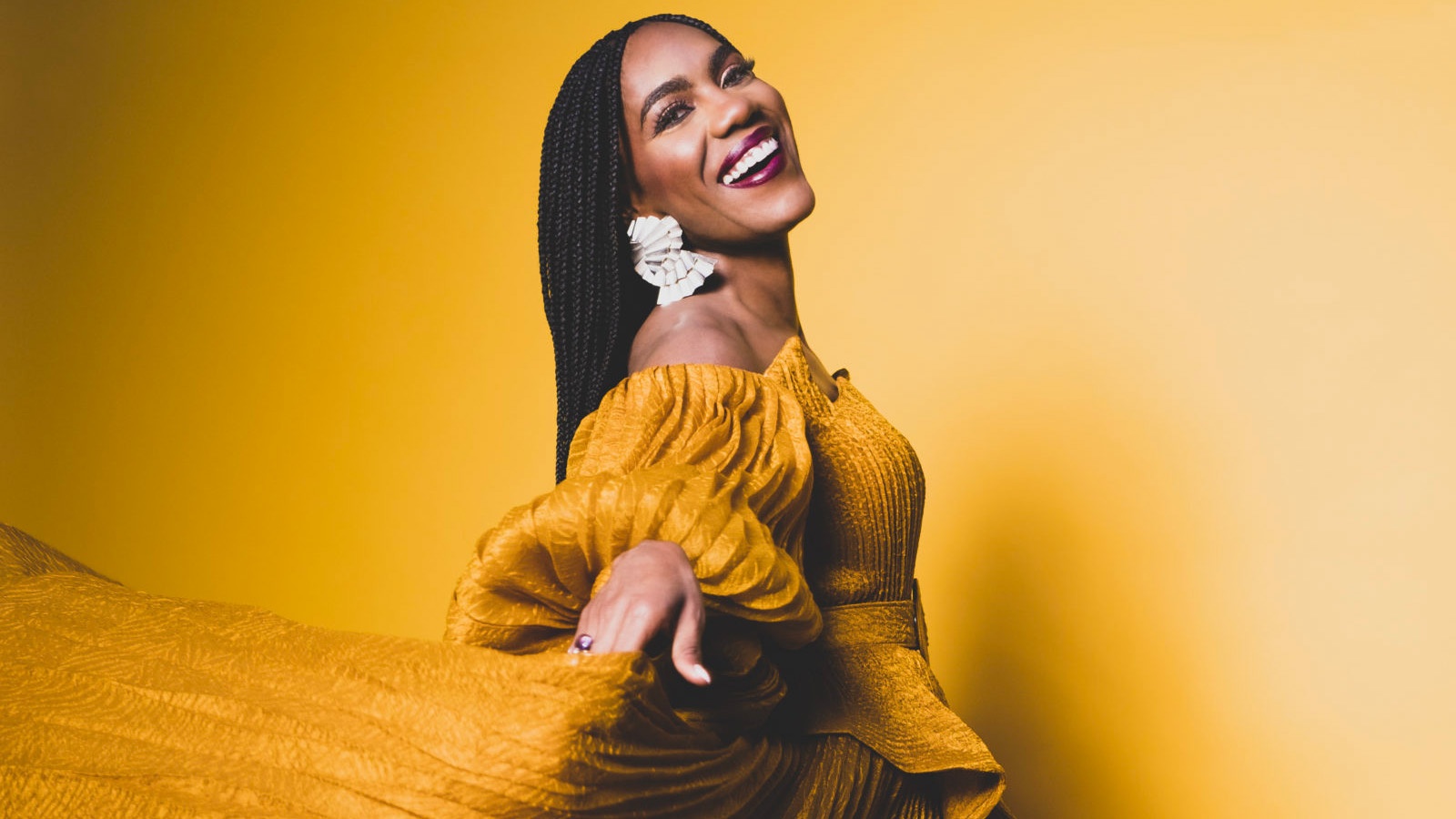 Lyric Opera of Chicago has announced its 2022-23 season. In a press event held today at Lyric Opera House, the company revealed its lineup, with works by Verdi, Rossini, and Bizet, plus a world premiere, Chicago-set soul take on The Barber of Seville and an operatic staging of Fiddler on the Roof. The season also sees the return of a beloved Lyric musical: West Side Story, which received great acclaim in its first run in 2019.

As with 2021-22, the new Lyric Opera of Chicago season will open with a work of Verdi; this year, the title is Ernani, in a production featuring Tamara Wilson, Russell Thomas, Quinn Kelsey, and Christian Van Horn. Music director Enrique Mazzola conducts the performances, which kick off on September 9 and run through October 1. The dramatic work takes the form of a love quadrangle, with the titular nobleman, Silva, and the King of Spain all vying for the affections of Elvira.

In a bit of a departure, the next performance is an “operatically scaled” production of Fiddler on the Roof. The casting is yet to be announced, but performances will be conducted by Kimberly Grigsby, in her Lyric debut.

On October 8, for one night only, Lyric and Mazzola will welcome legendary soprano Renée Fleming and eminent baritone Rod Gilfry for the Chicago premiere of Kevin Puts’ The Brightness of Light, which is based on correspondences between painter Georgia O’Keeffe and her husband, photographer Alfred Stieglitz. In the new year, Chicago will see the return of a beloved artist; Sir Andrew Davis, the company’s music director from 2000 to 2021. Conducting Humperdinck’s Hansel and Gretel, Davis will return to the stand for his first opera performance at Lyric since March 2020 (in a non-operatic work, Davis will conduct Beethoven’s 9th Symphony at Lyric later this year as a finale to his impressive tenure).

In February, Lyric will stage the world premiere of The Factotum, a soul opera created by ascendant baritone and Ryan Opera Center alum Will Liverman and musical polymath King Rico and inspired by The Barber of Seville. Combining barbershop quartet, funk, rap, and classical inspirations, the work transposes the Seville setting of Rossini’s work to a Black barbershop on Chicago’s South Side. Will Liverman will take the Lyric stage in March and April as the lead of Terence Blanchard’s Fire Shut Up in My Bones.

Emerging star soprano J’Nai Bridges, herself an alum of the Ryan Opera Center, will return to Chicago to take the lead in Bizet’s Carmen, performing alongside Charles Castronovo (Don José), Golda Schultz (Micaëla), and Andrei Kymach (Escamillo) in a production conducted by Henrik Nánási. In a 2018 WFMT livestream, Bridges gave a rousing performance of the touchstone Carmen Habanera. Closing out the opera season is a flight of three world premieres from the US: Git Here (composed by Daniel Bernard Roumain with a libretto by Anna Deavere Smith), Four Portraits (composed by Caroline Shaw with a libretto by Shaw and Jocelyn Clarke), and Night (composed by John Luther Adams with text by John Haines). Lyric bills the triptych as a “compelling snapshot of 21st century life, with all of its complex intersections and commonalities.”

The 2023 installment in Lyric’s popular musical theater series is West Side Story, a return of the widely popular 2019 production. Casting is yet to be announced, but the musical — whose music is by Leonard Bernstein, lyrics by Stephen Sondheim, and choreography by Jerome Robbins — will run from June 3 to June 25.

Finally, in non-mainstage performances, Lyric announces a free public concert with Ryan Opera Center artists and members of the Lyric Opera Orchestra that will take place in September. And Lyric also notes that it will later share more details on several upcoming projects: Omar (by Rhiannon Giddens and Michael Abels), The Listeners, and Proving Up (both latter works by composer Missy Mazzoli and librettist Royce Vavrek). Proving Up was initially scheduled for January 2021, then postponed to January 2022, then was last month delayed once again because of the pandemic.

The 2022-2023 Lyric Opera of Chicago season begins on September 9 with Verdi’s Ernani. For ticketing and information, visit lyricopera.org.