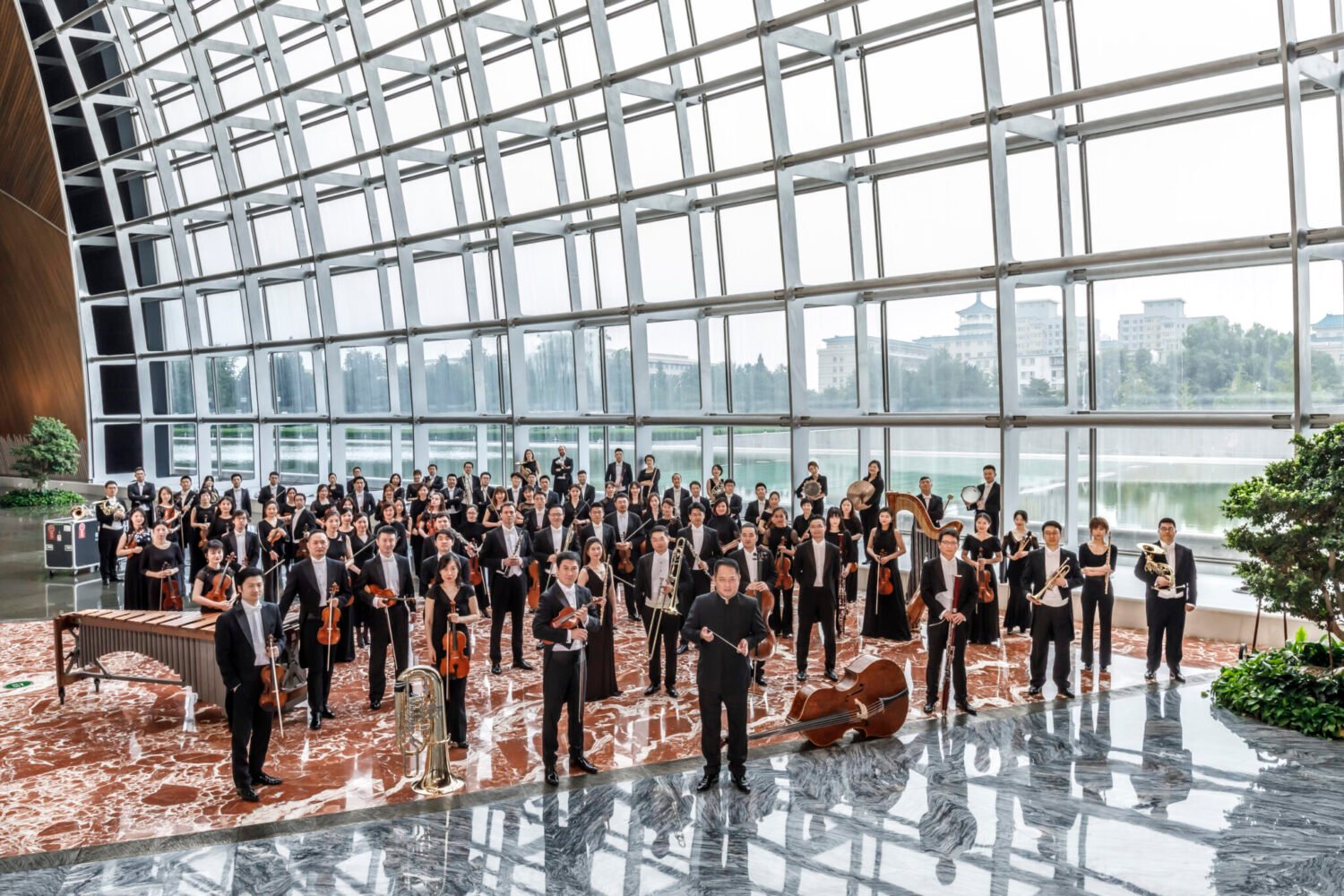 This Week from China’s National Centre for the Performing Arts showcases the best-in-class musicianship of the orchestra of Beijing’s National Centre for the Performing Arts (NCPA) and its affiliated programs in choral music, traditional Chinese forms, opera, and more. With a focus on presenting familiar Western masterworks alongside new and traditional Chinese composers, Maestro Lü Jia and the NCPA Orchestra are sure to delight casual listeners and classical aficionados alike.

Listen to the past two episodes of This Week from China’s National Centre for the Performing Arts.

Join host George Preston for the inaugural program of This Week from China’s NCPA. 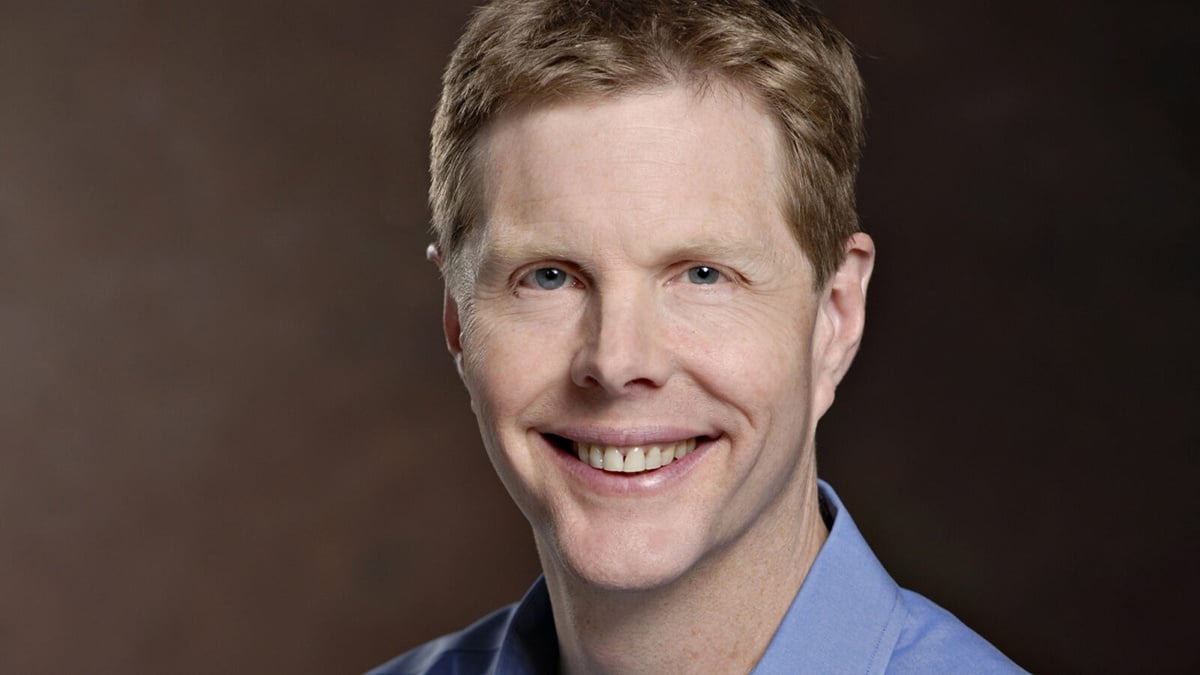