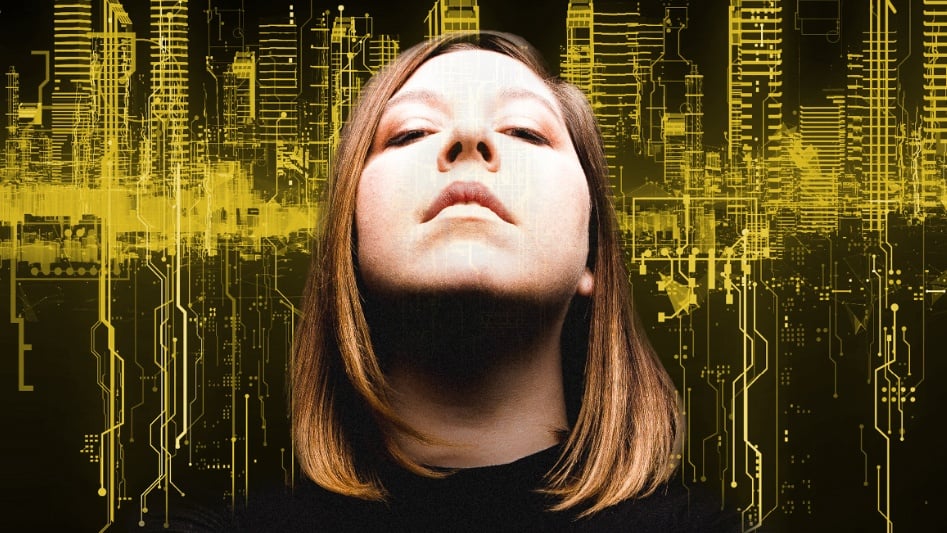 Today, the Chicago Opera Theater took to Facebook and YouTube to announce its 2020-21 season, a slate of three productions that are all Chicago premieres.

The season will open on November 21 with two performances of The Invisible City of Kitezh by Rimsky-Korsakov. Not only will the performances at Harris Theater for Music and Dance mark the Chicago premiere of the work, but they will also be the first performance of the opera in the US in nearly 20 years, according to the release. Certain aspects of the production will be adapted in light of the COVID-19 crisis; for instance, the performance’s chorus is “expected to be socially distanced across the stage.” Music director Lidiya Yankovskaya will conduct this third entry in COT’s series of Russian operas, which began with Tchaikovsky’s Iolanta in 2018 and continued with last year’s performance of Rachmaninoff’s Aleko.

Next up in the season is Taking Up Serpents by composer Kamala Sankaram and Chicago based librettist Jerre Dye. The opera, which will have three performances at Studebaker Theater in February 2021, is COT’s first mainstage opera composed by a woman and will be conducted by Yankovskaya. The work premiered at Washington National Opera as an hourlong opera, but COT has commissioned an expansion of the work with On Site Opera in New York City. Featuring distinctive instrumentation like electric guitar and waterphone, the opera tells the story of a young woman and her estranged preacher father.

Il Postino, by the late Mexican-American composer Daniel Catán closes out the season with three performances at the Studebaker in April 2021. The opera adapts the Oscar-winning 1994 film of the same name and tells the story of a man who becomes the postman and friend of Pablo Neruda. The work, which is set in Italy and sung in Spanish, will be conducted by Mexican-born composer Iván López Reynoso and will star tenors David Lomelí as Neruda and Daniel Montenegro as the titular postman.

General director Ashley Magnus, who has said that she hopes to steer COT and its home city to “the forefront of new opera,” maintains that even in these troubled times, the company is “moving forward with the belief that opera truly is a living, resilient art form.”

Visit cot.org for more information and season subscriptions. Individual tickets will go on sale in August.

In the Age of the Visual Album, What Can Opera Learn from Beyoncé?
'The reach is exponentially larger': How Kamala Sankaram Brings New Audiences, Stories to Opera
COT Pivots to Digital, Expands Season
9 Works by Women Writers We Want to See Adapted into Operas
Your Guide to Chopin's Études
Hope and Strength: Celebrating Black Artistry with Lawrence Brownlee & Lyric