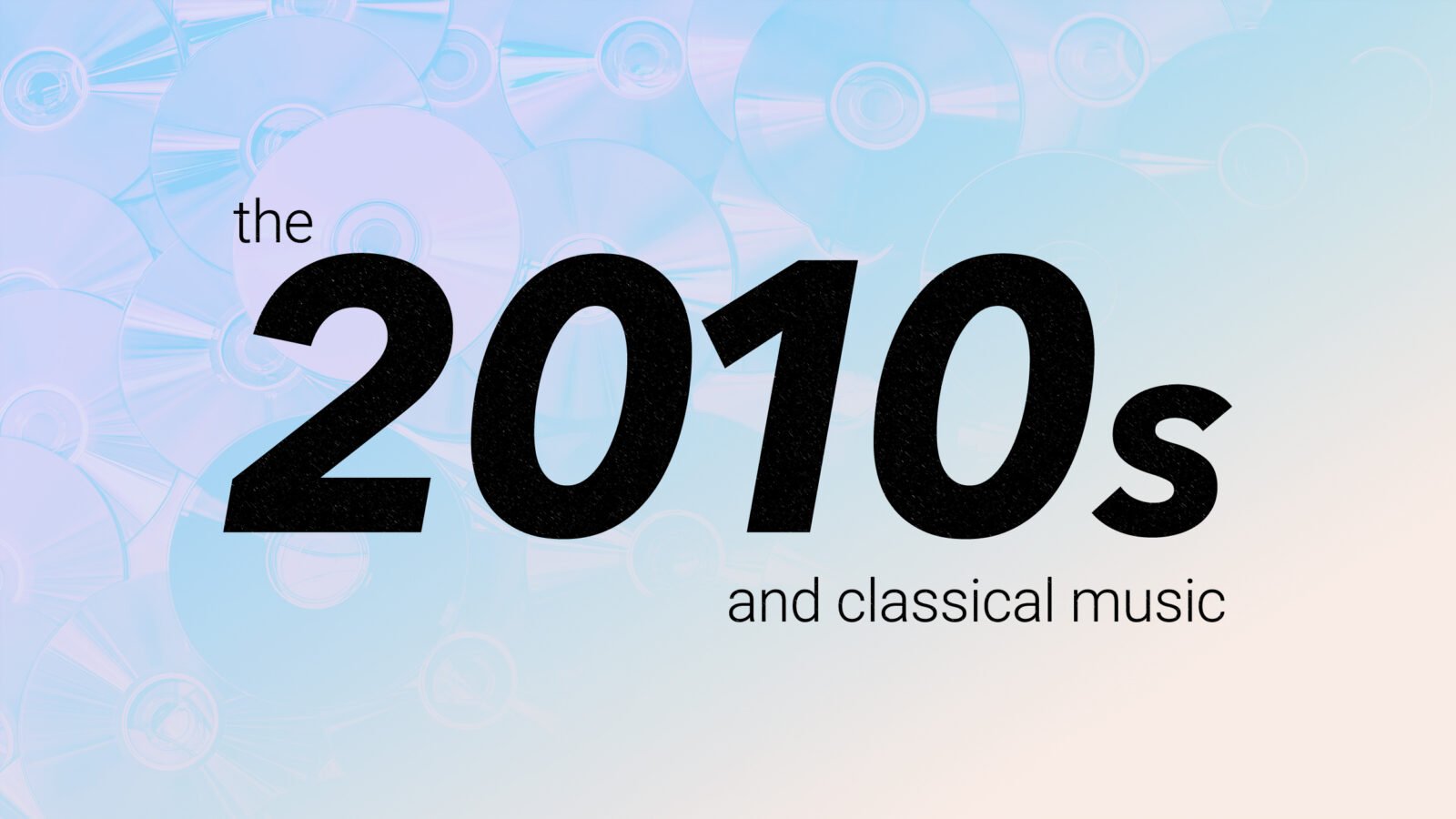 The 2010s have come and gone. It was a tumultuous decade, replete with astounding artistic highlights, superlative new voices, and watershed moments of reckoning. WFMT hosts and staff reflected on what the past decade brought for classical music, and what the new decade may have in store.

What trend or change from the past decade surprised you most?

What was your favorite classical album of the decade? 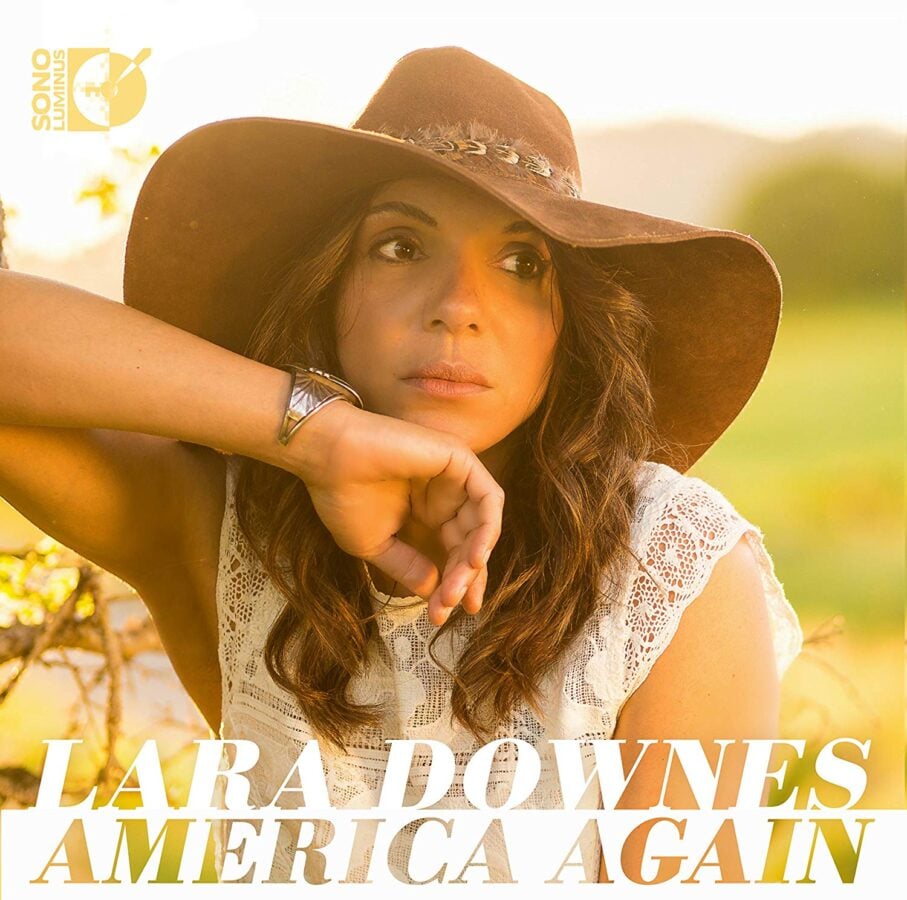 Who was your favorite new (or new to you) composer or artist of the decade? 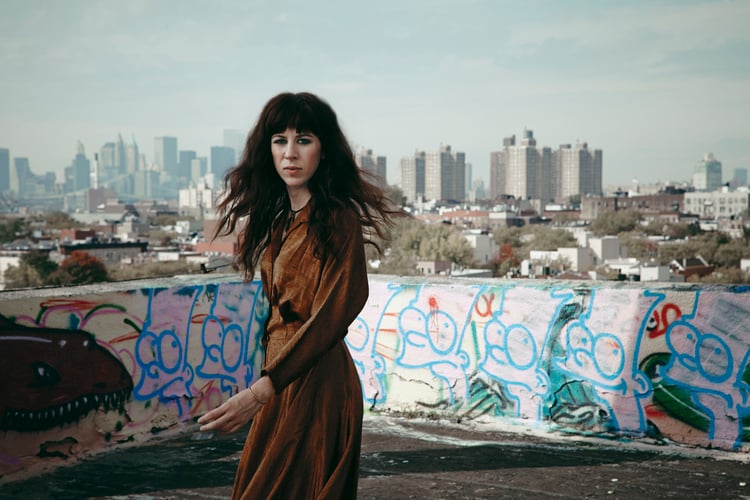 What was your favorite new (or new to you) classical composition of the decade? 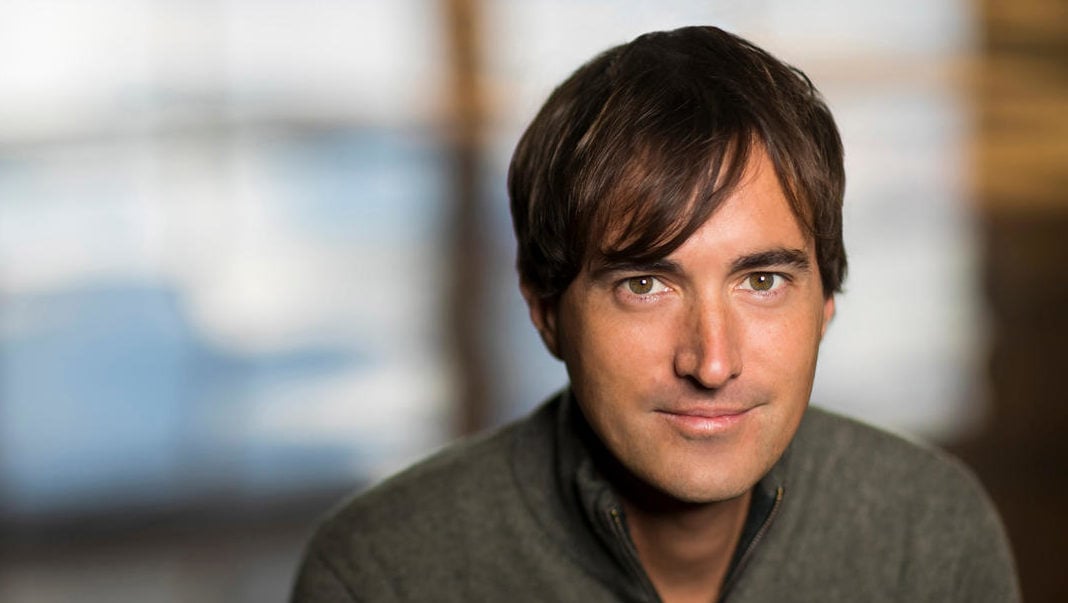 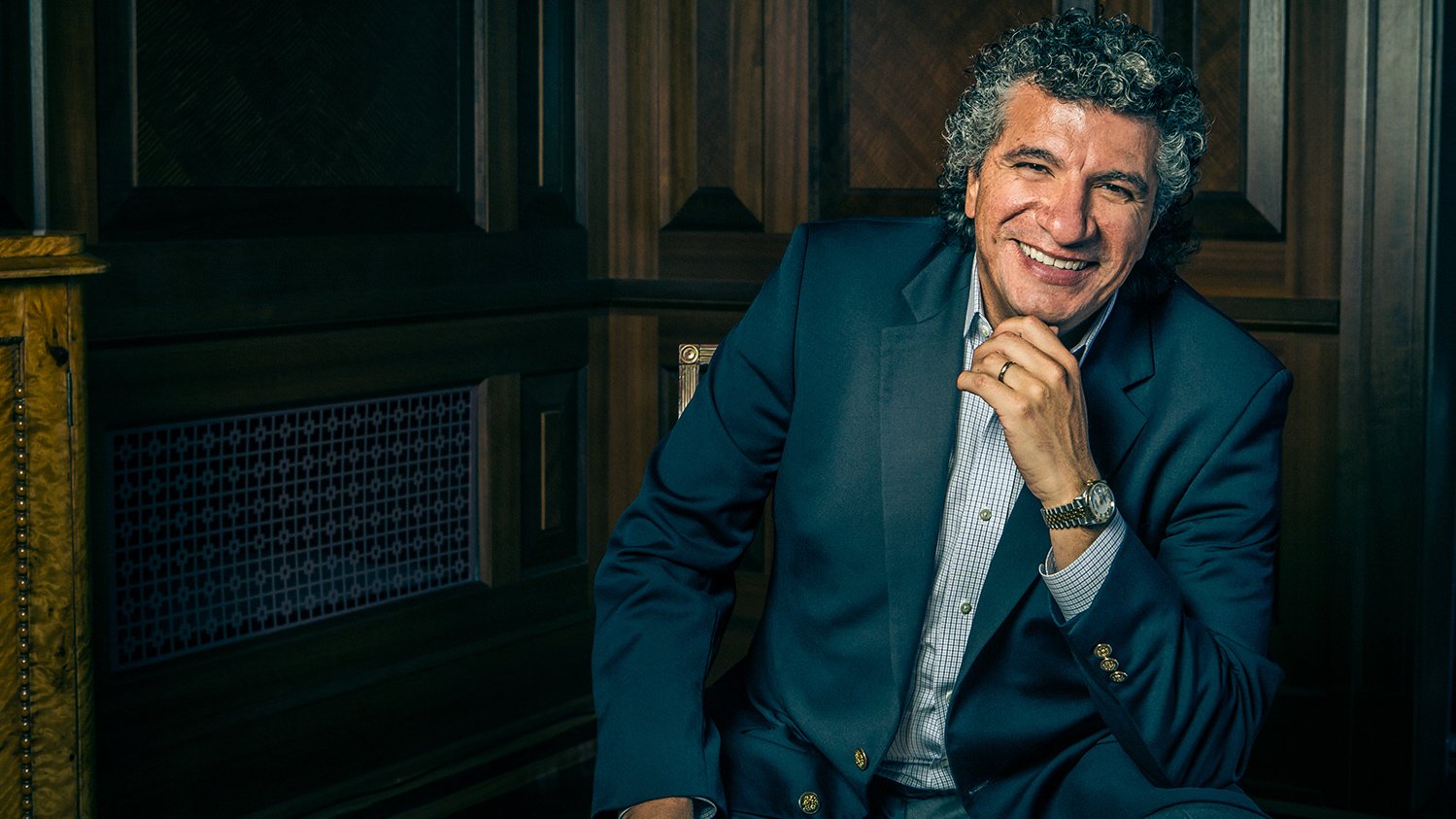 What was your favorite Chicago performance or WFMT broadcast of the decade? 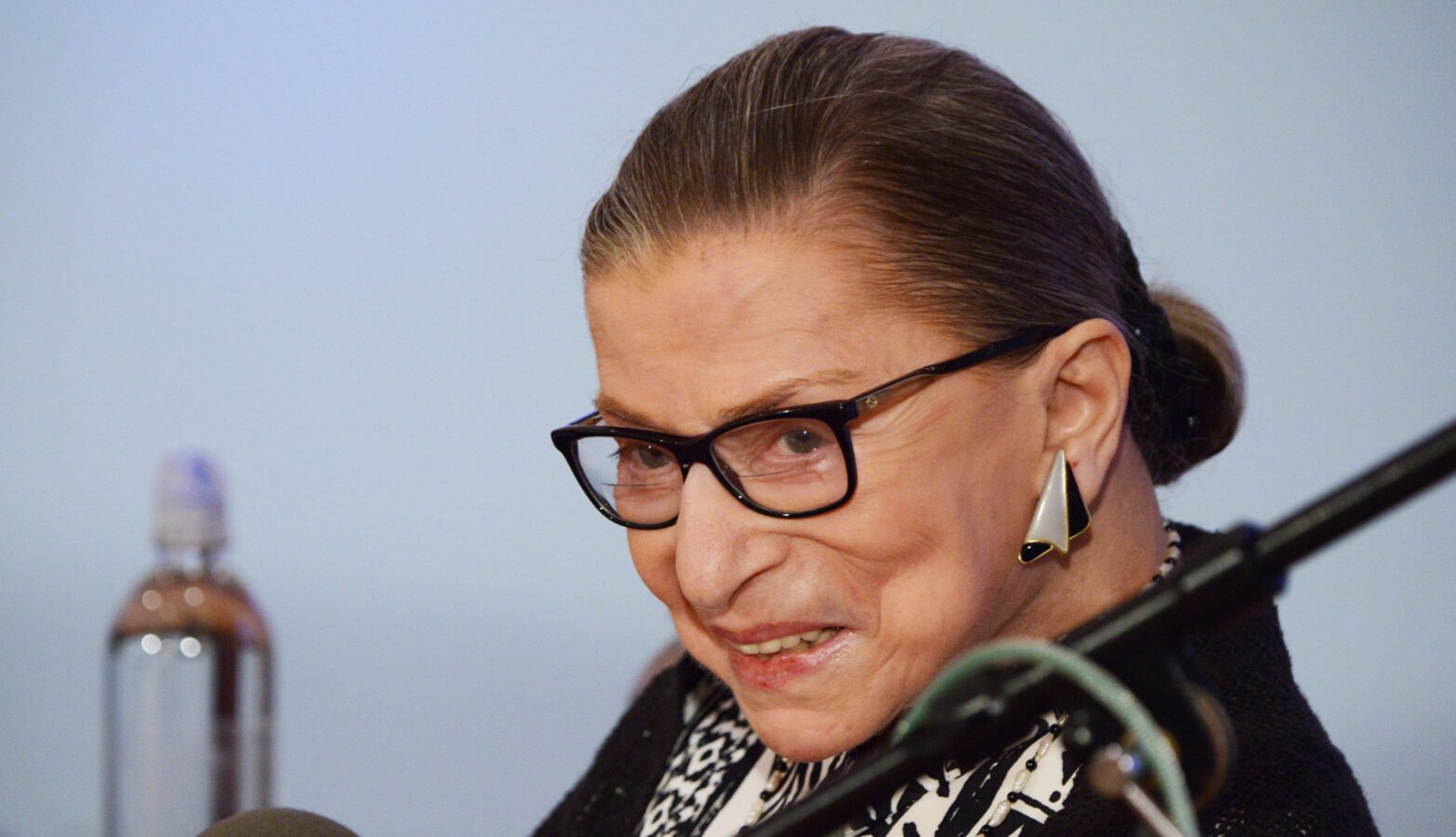 Ruth Bader Ginsburg during her visit to WFMT

What future do you see for the next decade of classical music?

Wishing you a happy and healthy start to the new year and the new decade. Thank you for listening to WFMT.

70th Anniversary Special: Interview with Almita & Roland Vamos
In Their Own Words: Quotes From Artists and Friends of WFMT Who Died in 2020
PLAYLIST | WFMT Selects Classical Music to Help You Spring into Spring
In Their Own Words: Inspiring Quotes From Classical Artists, Members of the Arts Community, and Colleagues Who Died in 2021
'The reach is exponentially larger': How Kamala Sankaram Brings New Audiences, Stories to Opera
In the Age of the Visual Album, What Can Opera Learn from Beyoncé?